In this educational article we describe how to properly do a subwoofer setup and integrate it into a stereo or two channel system using the XTZ Room Analyzer II Standard package. Two channel vs. home theater crossover considerations There are a number of factors which make sub integration more involved in a stereo system than in […]

Who are JL Audio? JL Audio made their name in the car audio business. Unlike some other subwoofer manufacturers they make all the components that go into their subwoofers, including the W7 driver, enclosure and amplifier, in house in Miramar, Florida, USA. In 2007 they released the Fathom and Gotham subwoofers for home use.  The […]

In recent years there has been much debate about how effective equalization is in reducing the negative impact of room modes. Room modes are characterized by a peak in the frequency response and extended ringing in the time domain. They create low frequency coloration and lack of articulation and are perhaps one of the most prevalent acoustical problems, since they exist in all small rooms. This article provides measured evidence of the efficacy of equalization in reducing both the peak and ringing associated with room modes.

Recently I have become aware of a new class of product: two channel amplifiers WITH bass management AND room correction. Why is this cool? Well until this new class of products came out the only way to do this type of thing was with a home theater receiver or a separate preamplifier such as a DEQX or TacT and a power amplifier. Two channel systems benefit just as much from subwoofers and equalization as home theater systems. Many two channel speakers, even high end ones, cannot reproduce low bass below say 30-40Hz with low distortion. A JL Audio F112 can play down to 19Hz at a -3dB point! Using subwoofers also allows for cunning room mode cancellation and avoidance of speaker boundary interference.

This weeks blog posts covers some of my favorite disks that I use when I am out at a customer’s house diagnosing their room’s unique acoustical issues or setting up their system. They have been chosen because they are high quality recordings that contain elements that are useful to test a system’s sound quality. 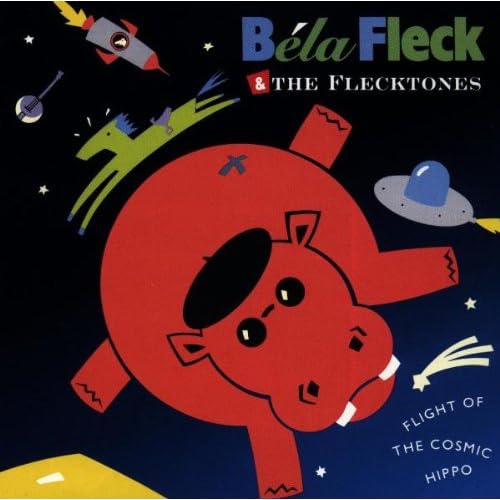 Studio Six Digital, makers of the AudioTools acoustic measurement software for Apple iOS, have created a free acoustic measurement app for JL Audio called, rather creatively, “JL Audio Tools”. In this blog post I’m going to walk you through the main features of the app. Once you’ve downloaded the app and launched it the first screen you see is the menu screen. The JL Audio Tools app does not have all the features of the paid-for Studio Six Digital Audio Tools app but does have many of them. The JL Audio app offers a Sound Pressure Level (SPL) meter, a Real Time Analyzer (RTA), a speaker polarity test and some handy audio calculators.

The secrets of bass trap placement

One of the things I get asked quite often is ‘where is the best place to put bass traps and why?’. This short article will explain a little about what bass traps do and how they work before going on to discuss the three different places where bass traps can be placed.

When to use digital room correction (and when not to!)

From a recent thread on the Computer Audiophile forum

This article continues the theme of the last two blog postings in whic we outlined some ways in which subwoofers can be used to improve sound quality. Last week’s installment ‘Using Subwoofers to Improve Sound Quality: Part 2 Room Modes‘ outlined a technique whereby two subwoofers are positioned within a room to destructively drive a particular room mode, nullifying its frequency response peak and time domain ringing. This week we introduce the Welti / Devantier and Geddes multi-sub methodologies. Both involve using multiple subwoofers as a way to smooth bass response and reduce the impact of modal resonances.